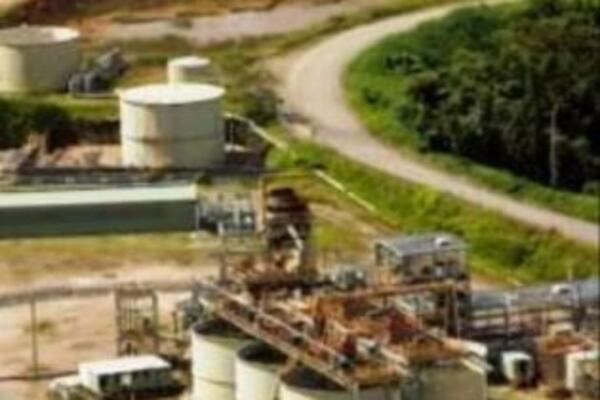 "Solomon Islands is determined to use its mineral resources to improve the well being of its citizens and not lead to conflict."
Source: STO Archives
Share
Monday, 29 August 2011 09:51 AM

Solomon Islands have made a landmark decision by choosing to endorse the Extractive Industries Transparency Initiative, EITI, as a cornerstone of transparency in the management of the country's growing mining sector.

Minister of Finance and Treasury Gordon Darcy Lilo made the announcement at the EITI regional conference hosted last week in East Timor.

Making the announcement Mr Lilo said as a country emerging from conflict, Solomon Islands is "determined to use its mineral resources to improve the well being of its citizens rather than to allow the resources become a source of future conflict."

With the endorsement of EITI, Solomon Islands now join 58 other countries in various stages of implementing EITI.

Solomon Islands will now begin the process of gathering the government, operators, civil society and citizens to join the process of implementing EITI and validation to reach compliant status.

The Extractive Industries Transparency Initiative (EITI)was first announced by Tony Blair, the then-Prime Minister of the United Kingdom, at the World Summit on Sustainable Development in Johannesburg, South Africa in September 2002. Ghana, Nigeria and Azerbaijan piloted the EITI approach.