Moti Extradition Referred to as "Abduction" 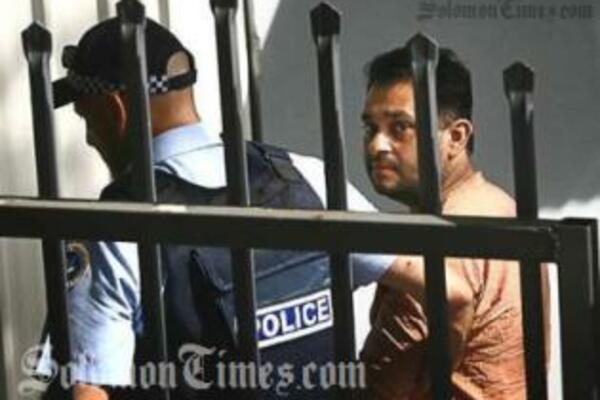 The Australian High Court has been told that the removal of former Solomon Islands attorney-general Julian Moti to Australia to face sex abuse charges was effectively an abduction.

Julian Moti, who is an Australian citizen, is alleged to have committed the offences in Vanuatu and New Caledonia in 1997.

Early attempts to extradite him from the Solomons failed, and he was eventually deported in 2007 accompanied by two Solomon Islands officials.

But when he faced the charges in Australia he was granted a stay on the basis that Australian authorities had given the complainant and her family financial support.

That was later overturned and Moti has asked the High Court to intervene.

His lawyers have told the court the original ruling should stand.

The court has also heard evidence that an email about the removal of Moti shows coordination between authorities of the two countries to get Moti to Brisbane so he could be charged.