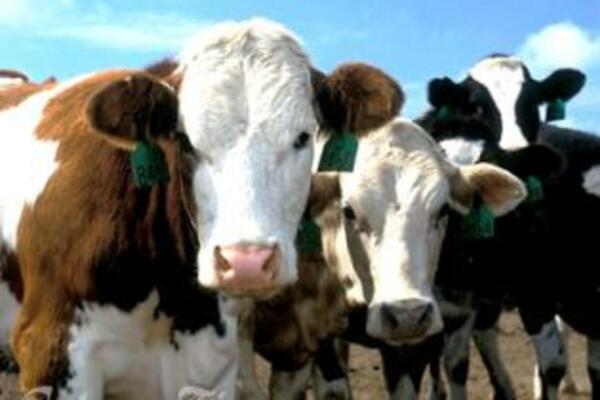 It seems likely that the government will look to Vanuatu, which has been producing some of the world's best beef for years.
Source: Photo Supplied
Share
Tuesday, 31 May 2011 09:01 AM

The Ministry of Agriculture and Livestock will present a white paper to cabinet seeking a new arrangement to import cattle into the country under the National Cattle Rehabilitation Project.

This follows a reduced budgetary allocation to the Ministry of Agriculture and Livestock under the 2011 national budget.

Speaking to SIBC News Permanent Secretary John Harunari says initial arrangements made were to import 1,200 cattle from Australia, costing SBD$19 million dollars. "This will no longer be possible under the current budgetary allocation which is SBD$7 million," said Mr Harunari.

Mr Harunari says his Ministry is now looking at an alternative arrangement to import 200 to 500 cattle from one of the MSG countries, which he says would be more cost effective.

Mr Harunari says that the Hon. Minister and his team will travel to one of these MSG countries for further consultations if the paper is approved by cabinet.

It seems likely that the government will look to Vanuatu, which has been producing some of the world's best beef for years.

An expert in the industry says that the government should also explore the possibility of producing organic cattle. The expert says that this is ideal for our local conditions, and it attracts much higher prices.

"This is becoming a desirable commodity on the international market, one that both England and France hopes to exploit if it can only procure more cattle," he said.