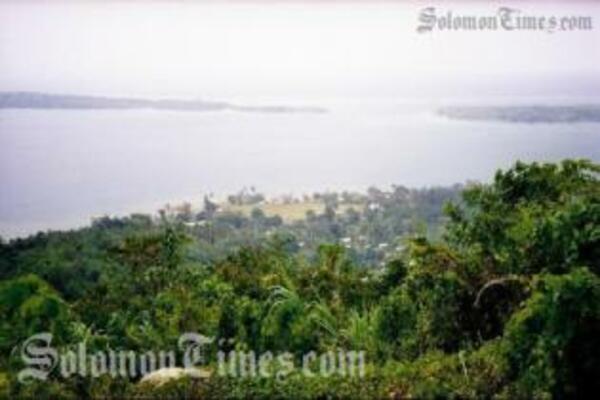 Prospecting was about to begin in Isabel as revealed by Axiom's CEO.
Source: virtualtourist.com
Share
Monday, 02 May 2011 11:18 AM

Axiom's chief executive, Ryan Mount, says that the prospecting for nickel on Isabel is about to begin, however, the national government announced that the license is invalid and that still stands.

It was revealed that the government suspended the license because of concerns that the ousted mines minister, Mark Kemakeza, hadn't followed the correct proper procedure.

Sasako states that the license had been granted three days after the issuance of a letter of intent, which contravenes the Mines and Minerals Act.

Mr Sasako explained that the provisions stated that a prospecting license is issued only on two conditions, one, that the potential investor has reached an agreement with the landowners to have access to carry out the activities on their land and two, that the license is only given three months after the letter of intent.