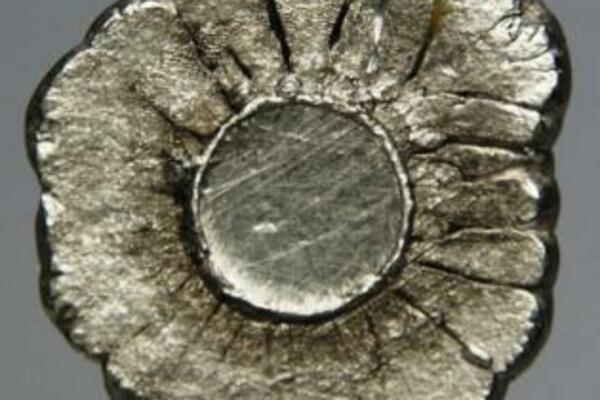 Axiom Mining Limited has denied claims from the Office of the Prime Minister and cabinet alleging irregularities in the issue of the Letter of Intent and the subsequent granting of a Prospecting License to Axiom KB Limited.

In an open letter to media outlets the CEO of Axiom KB, Ryan Mont, says that recent reports concerning the company are "inaccurate, misleading and fails to state that Axiom KB is a joint venture company between Axiom Mining Limited and the Kolosori and Bungusule Landowner Trustees."

"Axiom KB is a Solomon Islands company which is a joint venture company that is 20% owned by the trustees of landowners of two tenements on the southern end of San Jorge and Isabel Islands. The remaining 80% is owned by Axiom Mining Limited which is a mining company listed on the Australian Securities Exchange Limited ("ASX")," Mr Mont said in a prepared statement.

Mr Mont says the Letter of Intent and Prospecting License have been issued in accordance with the provisions of the Mines and Minerals Act of the Solomon Islands, and are valid and subsisting and will be strongly protected by Axiom

The Government yesterday issued a press statement that it has rejected claims and validity of a Prospecting License being issued to Axiom company over the nickel and cobalt deposits on Isabel.

It says the circumstances under which a former Minister of Mines, Energy and Rural Electrification issued both the Letter of Intent on 12 April and a Prospecting License three days later on 15th April this year was highly suspicious.

The statement says the Prospecting License was issued on the eve of the Minister's dismissal while according to the Mines and Minerals Act; such licenses are normally issued within three months of the issuance of the Letter of Intent.