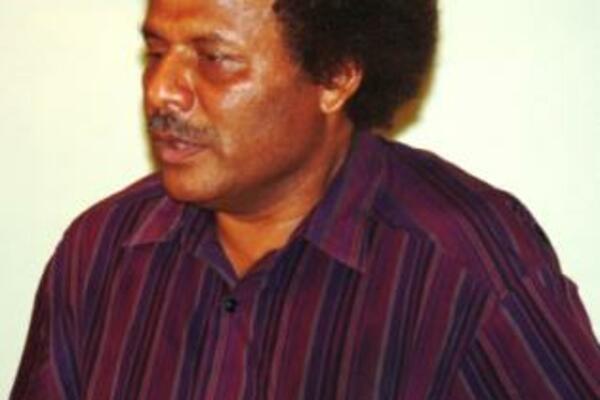 Climate Change is continuing to threaten world environments and the CT6 region which is home to the world's largest coral species is concerned about the threats to coral reefs and fish stocks.

Minister Fugui also explained that the common challenge to the CT6 region is our Environment which is being threatened by our daily activities.

"We have crowded communities because of rapid population increase. Unsustainable development practices continue to threaten our environment and more recently Climate change also threatens our environment and we ought to be blamed for the destruction of our islands, our reefs, our mangroves and our lagoons. We are responsible for destroying our ancestral connections to Mother Earth," Hon. Fugui said.

He also stressed that joint efforts to solve these environmental problems are better addressed now than later.

Solomon Islands is glad to contribute to the development of a Region-wide Early Action Plan (REAP) on Climate Change Adaptation.

The development of a Region-wide Early Action Plan on Climate Change Adaptation is a priority target of Goal 4 of the Regional Plan of Action and each country's respective National Plans of Action.

Prior to the conference opening on Sunday, participants went on a field trip to Gizo, Western Province.