PACER Plus Not a Priority for Australia? 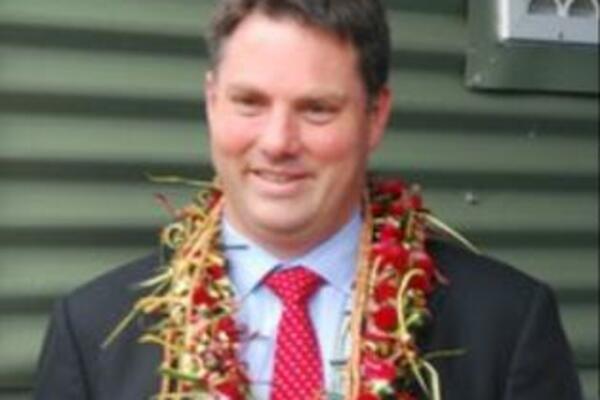 Media reports has revealed that Australia's recently launched trade policy has not featured PACER Plus in its list of "priority trade negotiations."

This is despite PACER Plus being seen by many Pacific nations as hugely important.

Just last week, during the official launch of PACER Plus consultation talks, Solomon Islands Foreign Affairs and Trade Minister, Peter Shanel Agovaka, says negotiations for a PACER Plus agreement with Australia and New Zealand "are the most important trade talks Solomon Islands and other Pacific countries will be party to in the next decade."

Solomon Islands Trade Envoy, Robert Sisilo, in an interview with Radio Australia, says that Australia will need to be more specific as to why PACER Plus did not feature in the review of their trade policy. "We would certainly want some definite confirmation from Australia where exactly or what exactly do they mean by that," said Mr Sisilo.