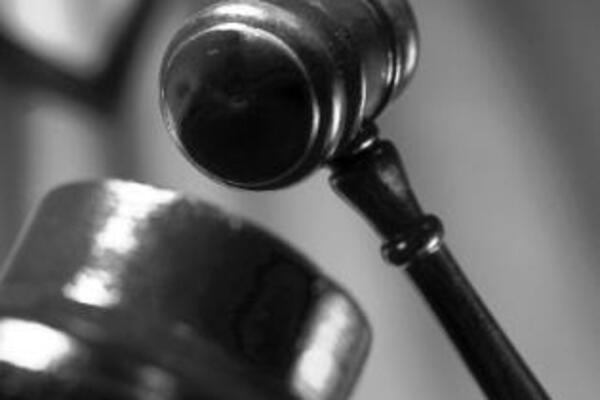 They called for the powers of chiefs and elders to be recognised more formally.
Source: Photo Supplied
Share
Thursday, 14 April 2011 09:32 AM

They called for the powers of chiefs and elders to be recognised more formally.

Legal experts spoken to have however advised that such issues must be treated with caution.

"Real challenges will arise when customary laws are incorporated into national legal frameworks; for example, when a court is faced with a situation in which copyright ownership conflicts with the principles of ownership defined in customary law," stated one lawyer spoken to.

International Law experts have often suggested that such problems could be addressed by documenting and codifying the norms and principles of customary law to provide the basis for drafting new sui generis legal mechanisms that merge customary law with the prevailing national legal systems.

Although, within the context of the Solomon Islands, some are quick to point out that "it will be a huge undertaking which would require considerable amounts of resources."

The survey was commissioned by RAMSI and the Solomon Islands government to chart progress in national rebuilding after troubles in the past decade.

Those interviewed this year were asked to comment on issues ranging from employment, law and order, public accountability and access to services.

The report was compiled by researchers from the Australian National University and local field workers.