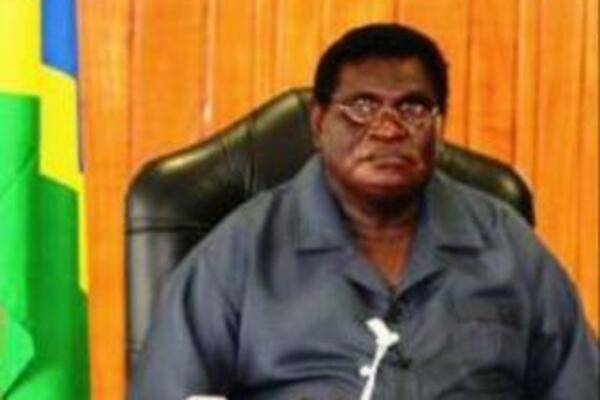 The planned motion of no confidence against Prime Minister Danny Philip has been dropped.

Opposition Leader, Dr Derek Sikua, gave notice for the motion just days after he took up the position from Steve Abana who has since joined the Government.

Parliamentary Speaker Sir Allan Kemakeza yesterday decided against allowing the motion of no confidence to proceed.

The leader of the Opposition, Dr Derek Sikua, tried to move the motion on Tuesday after the budget was passed.

However, the Parliament Speaker said he had anticipated the situation, and had made up his mind on Monday to refuse the motion.

His decision was based on the schedule of parliament business and because of time factor.

The Opposition's plan to oust the Prime Minister also suffered a major setback last week with the defection of six of its members.