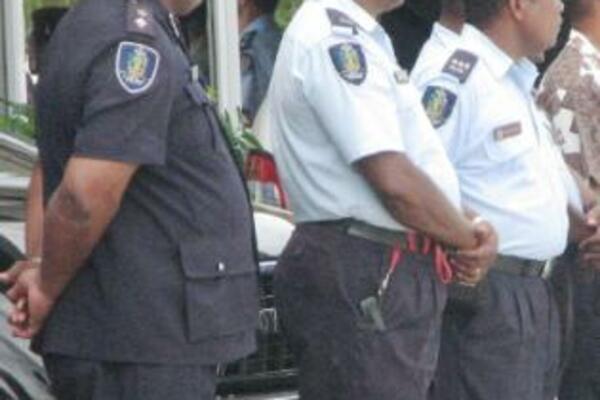 Police say there is very strong evidence that shows the two were not present or anywhere within the vicinity of where the shots were reportedly fired.
Source: STO
Share
Thursday, 03 February 2011 07:37 AM

The Police have strongly denied media reports that two former ministers, Douglas Ete and Bodo Dettke, were targeted by gunmen when shots were fired from a taxi.

The Police, in a press statement, said that the two MP's were not present at the scene when the incident occurred, stating that the information is grossly "incorrect and misleading."

"Those that continue to spread this rumor can be arrested, this appears to be a deliberate ploy to incite fear and possibly public disorder," said an officer who declined to give his name or rank.

"Based on investigations there is very strong evidence that shows the two were not present or anywhere within the vicinity of where the shots were reportedly fired."

Meanwhile recent allegations into the state of affairs suggesting the involvement of former militants on both camps is also being looked into by the police.

"The National Criminal Investigation Division with support from their Participating Police Force counterparts are continuing investigation into the incident and are yet to confirm the involvement of former militants in the scenario," said a Police spokesman.

"Again, these are just rumors, and until there is any information that might prove otherwise, they should be treated as rumors."

He says more information of the incident will be disclosed during their media conference today morning.