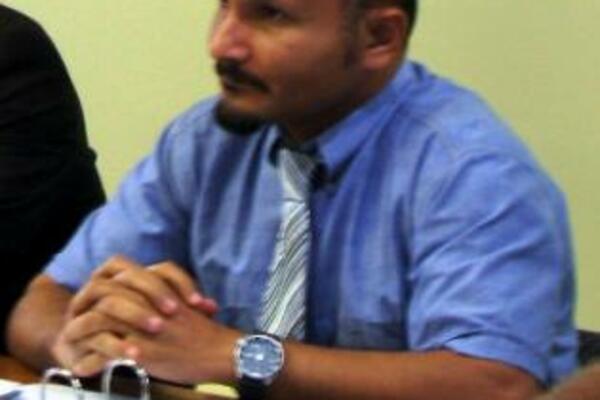 The Solomon Islands opposition says the country could be plunged into a constitutional crisis if parliament is not recalled.

The opposition is calling on the Prime Minister Danny Philip to resign, saying it has a majority following the defection of the Police Minister James Tora.

It has also petitioned the governor general to recall parliament so it can challenge the government's majority.

A Government House spokesperson says parliament can only be recalled if there is an emergency, such as the failure to pass a new budget.

Deputy opposition leader Matthew Wale says that could be a real possibility if the prime minister does not call parliament in time to bring in a new budget in March.

"Now if he leaves it late and the budget gets defeated, and we will defeat it however late he brings it, then he will plunge this country into a constitutional crisis. The Governor General needs to take that into account and he obviously would ensure that the spirit of the constitution is not thwarted by a Prime Minister who does not have majority support."

Matthew Wale says they may seek legal clarification if parliament is not recalled.

A lawyer familiar with parliamentary processes says that a legal precedent has already been set by the Sogavare led government, where the court ruled that only the prime minister has the authority to call Parliament.

"So the issue really is the budget, and whether the government has the numbers to pass its budget," she said. "In the event that the budget gets defeated, to be honest, that's unfamiliar territory, what happens next will be very interesting."

Others close to government say they have a timeframe set for the budget to be tabled, and they will not be swayed by all the "political hype." "In Solomon Islands politics a day or a week is a long time, so things may change."