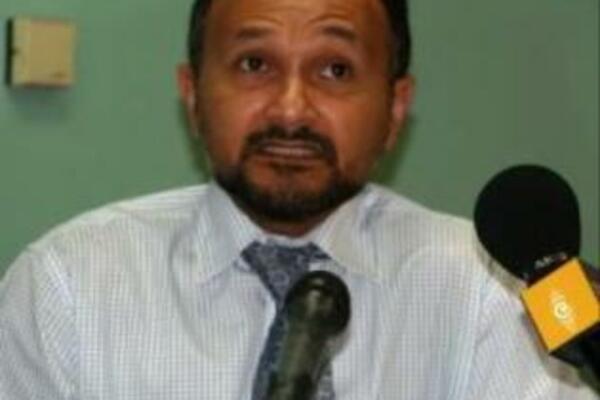 Deputy Opposition Leader Matthew Wale says that the petition is purposely to see if the Prime Minister still has the numbers to remain in office.
Source: STO
Share
Monday, 24 January 2011 09:31 AM

The Opposition is expected to lodge the first of its petitions to the Governor General starting this week.

The petition is purposely to see if the Prime Minister still has the numbers to remain in office. The Opposition is claiming that another eight government ministers will soon follow suit, in what is fast becoming a "numbers game" yet again.

Solomon Star newspaper quoted MP for East Honiara Douglas Ete as saying that "eight ministers have already signed their resignation letters and will be delivered to the Governor General today."

Political advisors close to the Prime Minister say despite all the "hype in the media," they are confident that they will maintain the numbers needed to govern.