"Claims are Nonsense," Parole Board Chairman 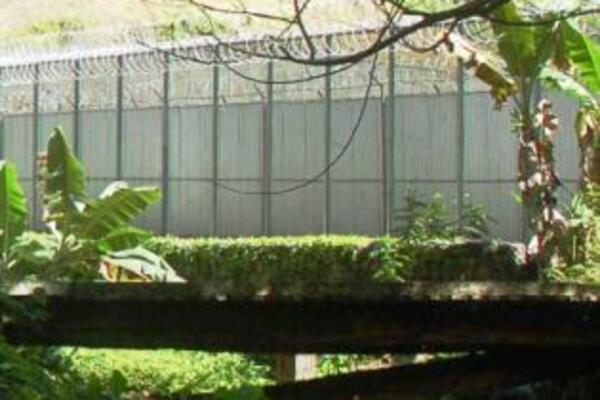 Mr Tegavota also emphasized that "this legal avenue for the release of prisoners has always been there and is open to every prisoner."
Source: STO
Share
Wednesday, 19 January 2011 08:57 AM

The Chairman of the Correctional Services Parole Board has described criticisms from the opposition and public on its decision to release North Malaita Member of Parliament as nonsense, saying that the release of Mr Lusibaea was on license and in compliance with enacted Laws.

The Board Chairman says claims of the board's hasty appointments and the pressurizing of the Correctional Services Commissioner were also nonsense.

Mr Tegavota says the parole board was appointed and gazetted on the 22nd of December last year to fulfill a requirement under the Correctional Services Act 2007.

He also explained that it was also important to set up the parole board to deal with 16 applications from prisoners who could be eligible for parole, nine of whom had applied as early as 2008, which the previous board was not able to deal with because it never met.

Mr Tegavota also emphasized that "this legal avenue for the release of prisoners has always been there and is open to every prisoner."

He adds that it is a legal mechanism enacted in law to address the "concerns and issues facing prisoners who have been treated as the forgotten community under the previous Prisons Act."