57 YO Man Arrested for Raping Daughter 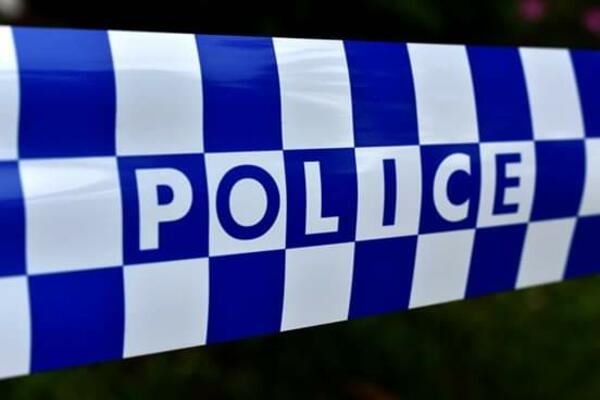 Information obtained by police say that the alleged rape took place on three occasions at different dates during 2018 and 2019. It is alleged that while the mother of the victim was on holiday, the defendant would enter the victim’s room while she was asleep, threaten her with a a kitchen knife and persuaded her to have sex with him.

The victim reportedly gave in to the defendant due to the threats. It is further alleged that on 23rd January 2020, while the victim was in her room, the defendant entered and masturbated in front of her. He then tried to take off her clothes but she refused until the defendant was disturbed by his wife.

“The suspect has been charged with three counts of rape and one count of attempted rape under the Sexual Offence Amendment Act 2016 and has been remanded at the Auki Correctional Center to appear in the Auki Magistrates’ Court at a later date.”

PPC Sisimia says, “I would like to appeal to my good people in Malaita Province to respect our women and children. Men should protect and care for them.

Rape is a serious offence and anyone found guilty of the offence can be sent to prison according to the seriousness of the offence committed for a maximum of life imprisonment.”