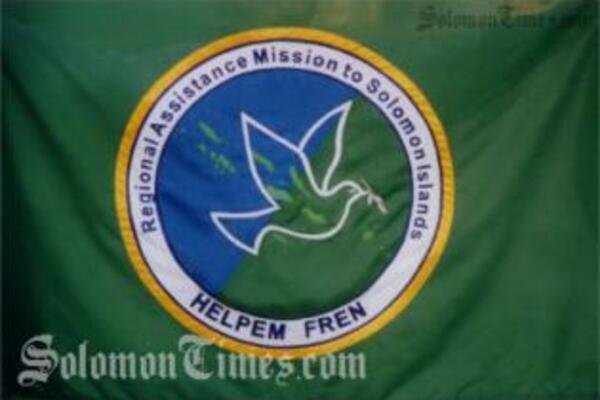 The Guadalcanal Provincial Government has expressed disappointment on the recent developments of the shooting death of a former police officer, allegedly by stray bullets from firearms belonging to two military officers of the Regional Assistance Mission.

The former police officer was accidently shot during a stoning incident at Titinge early last month.

The bullets were believed to have come from firearms belonging to two Tongan military soldiers on assignment with RAMSI.

A request to the Tongan government to waiver jurisdiction rights of the two soldiers had been rejected and the soldiers have since left Honiara following the end of their contingent's term with RAMSI.

In a statement to SIBC News, Guadalcanal Premier Stephen Panga says it is regrettable that the shooting incident has raised negative views towards the Regional Assistance Mission.

However Premier Panga said that the shooting incident has given rise to immunity issues particularly with regards to armed military personnel in the country.

Premier Panga says his government respects the Tongan government's decision not to waiver jurisdiction for their two soldiers.