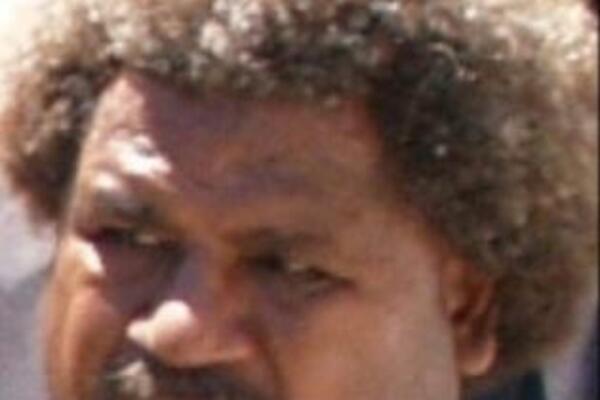 Mr Hatimoana told SIBC News he has a "very strong case against the MP Elect-Mark Kemakeza."

The petition includes claims of vote buying and people who had voted against names of dead people.

Mr Hatimoana said that the petition also questions the fairness of police officers who had assisted the old and the blind during polling day, and the impartiality of those involved in the counting process.

Meanwhile, another petition expected to be lodged at the High Court this week is challenging the East Are'are, Member of Parliament Andrew Hanaria.

Petition chairman, Mr Ha'apio says they are challenging the conduct of Mr Hanaria and his associates in the electorate since the closure of the nomination period to polling day.

He says the East Are'are Corrupt Free and Clean Elections working team has a very strong conviction that this is now the crucial and most appropriate moment to act.

Mr Ha'apio claims something very evil is looming in East Are'are and needs to be destroyed in its juvenile stages before it grows.