No Need for Independent Investigations: Marshall 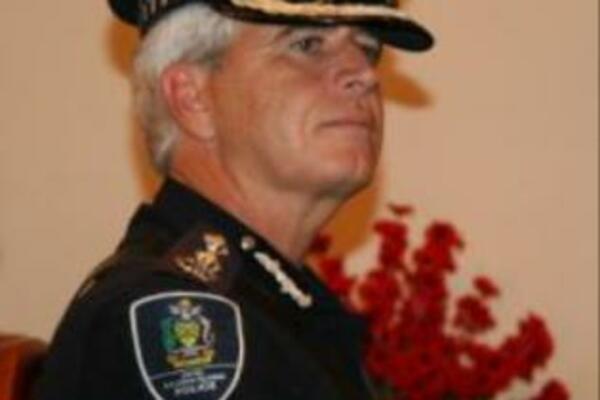 "I will give it to the Director of the Public Prosecutions for his independent scrutiny. We don't need an overseas independent study for this particular matter," said the Police Commissioner.
Source: STO Archives
Share
Friday, 03 September 2010 08:01 AM

The head of police, Peter Marshall, says there is no need for another independent investigation into a recent shooting death of a former police officer at Titinge in Honiara.

"There is absolutely no need for any independent investigations at this stage. I will receive the file in the next few weeks. I will give it to the Director of the Public Prosecutions for his independent scrutiny. We don't need an overseas independent study for this particular matter," said the Police Commissioner.

"We have investigations of such serious nature all the time. I have sufficient confidence in the Royal Solomon Islands Police Force and the Director of the Public Prosecutions to give us this vigorous scrutiny that we would want in any matter that is as serious as this."

Two Tonga soldiers have admitted opening fire resulting in the shooting death of former police officer Harry Lolonga after they were called, as part of a larger RAMSI group, to deal with a brawl involving groups of people at Titinge last month.

The Attorney General Gabriel Suri has said that the Tongan authorities have declined his request to waiver immunity to their military personnel and that they will conduct their own investigation into the matter.

Mr Suri says the Tongan cabinet said that that their personnel were acting in self defence in a highly dangerous situation and that they have acted within the rules of engagement.

Meanwhile, a statement from a former Police Commissioner, Frank Short, yesterday has opted for an independent investigation into the matter apart from that currently conducted by the local police force and the Tongan authorities.

Mr Short says this is not to say that the Tongan authorities will not conduct their investigation properly but says an independent investigation might have been a good recourse.

However, Police Commissioner Peter Marshall says he is confident of the local police and the Tongan authorities' continuing with the investigations.