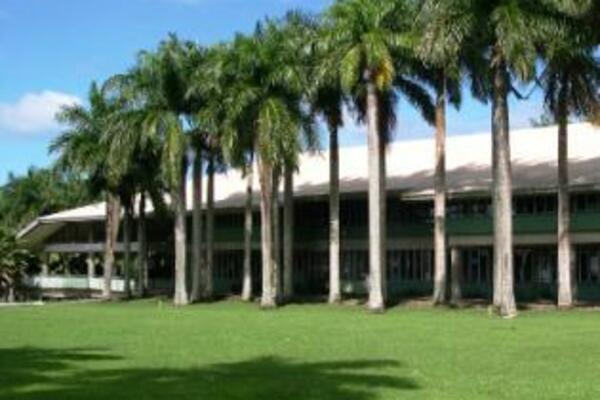 The concerned student said that should authorities in Fiji catch these students they could face difficulties since the person they are borrowing from is not a legal money lender.
Source: STO Archives
Share
Tuesday, 27 April 2010 07:37 AM

A concerned student, writing from the University of the South Pacific's (USP) Laucala campus in Fiji, has called on relevant authorities to investigate allegations that students are trading in their passports for money.

In an e-mail to the Solomon Times, a second year student writing on the condition of anonymity said that students desperate for money are borrowing money from a businessman.

"These students usually go to one businessman in Suva and borrow money, with some as much as 30% of their second semester allowance...and the deal is they issue their passport as security," wrote the concerned student.

"I think this is wrong since the Solomon Islands Passport is the government's property issued purposely for study purposes and not for money lending dealings as practiced by these students."

The concerned student said that should authorities in Fiji catch these students they could face difficulties since the person they are borrowing from is not a legal money lender.

"These students are involved in promoting illegal money laundering...deportation could happen if they are exposed," said the concerned student.

The concerned student claims that at least fifty students have borrowed money from this businessman and said that they are expected to repay the money, with an agreed interest, next semester.

The concerned student is calling on the Ministry of Foreign Affairs and the Immigration Department to look into the issue.