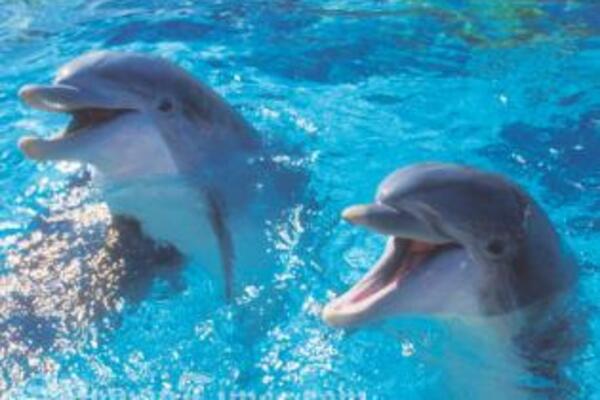 The institute's Mark Berman,who recently returned to the United States from a visit to Solomon Islands, says a deal has been struck with the people of Fanalei and Walande in South Malaita to stop their annual slaughter of 2000 dolphins.

This comes after Dolphin trader, Christopher Porter, announced he's leaving the business and intends to release his remaining animals.

But Mr Berman says there's no point in releasing them until all dolphin trading has stopped.

"The whole thing about dolphins is out of control, there's no oversight by the government so anyone can just go catch a dolphin as if it were a goldfish. The inhumanity to the treatment of these dolphins is just deplorable by these dolphin catchers."