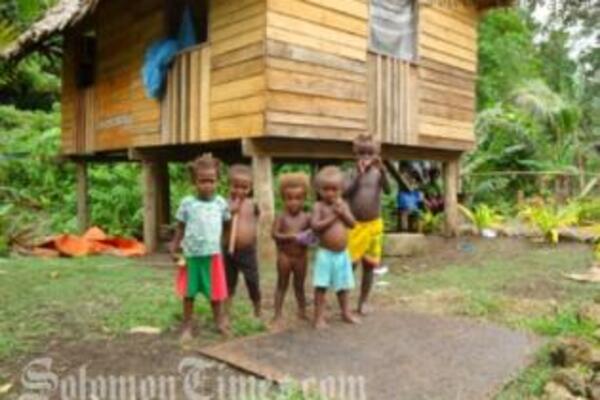 The report says that Solomon Islanders in general will be worse off by the end of this year than they were in 2008 - because of negative growth in 2009 and a continuing population growth.
Source: STO Archives
Share
Friday, 09 April 2010 08:47 AM

The World Bank is calling for careful fiscal management from the Solomon Islands government as a decline in logging continues to impact on government revenues and foreign exchange receipts.

A report on the banks' review of economies in the East Asian and Pacific region says, as a result of the Global Financial Crisis and declining log prices, the Solomon Islands' economy contracted by two-point-three percent in 2009.

Presenting findings of the review to local journalists in Honiara yesterday, the World Bank's Economics and Governance specialist in Solomon Islands, Tobias Hague said per capita income had declined in 2009.

However, he said the economy is expected to grow to around 3.5% due to strong commodity prices and wider recovery of the entire East Asia and Pacific region following the global financial crisis.

Mr Hague however said even if this growth is achieved, Solomon Islanders in general will be worse off by the end of this year than they were in 2008 - because of negative growth in 2009 and a continuing population growth.

He said government has had a very difficult fiscal position in 2009, with overall revenues reaching 13.5 percent below prediction.

He said the country's foreign reserves situation has improved, but is likely to deteriorate over the medium term - as imports continue to exceed exports.

Mr Hague said the challenge for Solomon Islands now is to diversify the economy away from logging which is in terminal decline.