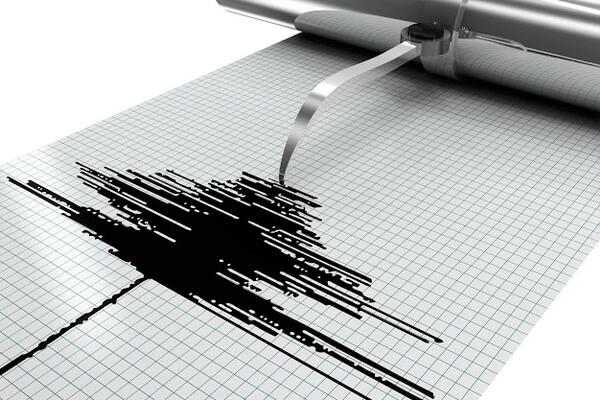 Towns or cities near the epicenter where the quake might have been felt as very weak shaking include Lata (pop. 550) located 110 km from the epicenter.
Source: Patch
Share
Monday, 15 March 2021 09:03 AM

According to Indonesia's Meteorology, Climatology, and Geophysical Agency, the quake hit on Sunday 14 March 2021 at 2:51 am local time at an intermediate depth of 111 km.

The strength of the earthquake may have been tempered by its relative great depth below the surface, which makes it feel weaker in absolute terms.

The exact magnitude, epicenter, and depth of the quake might be revised within the next few hours or minutes as seismologists review data and refine their calculations, or as other agencies issue their report.

Towns or cities near the epicenter where the quake might have been felt as very weak shaking include Lata (pop. 550) located 110 km from the epicenter.

Temotu province is an outlying group of islands in the eastern parts of the Solomon Islands. The Solomons are part of the "Ring of Fire", a zone of tectonic activity around the Pacific that is subject to frequent earthquakes and volcanic eruptions.

In February 2013 a massive 8.0 magnitude earthquake followed by a tsunami struck villages near Lata killing eleven people and leaving many people homeless.