47 YO Arrested for Incest 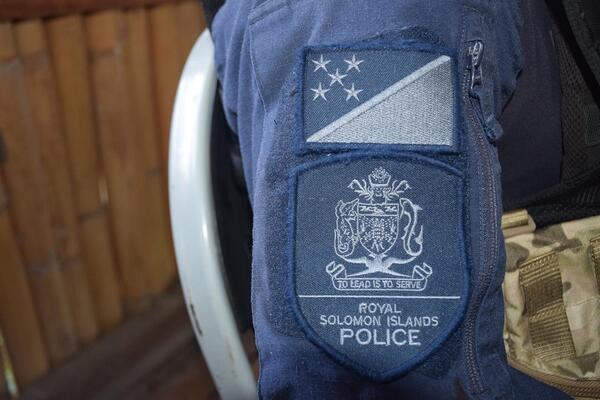 Officers of the Royal Solomon Islands Police Force (RSIPF) have arrested a 47-year-old man in Isabel Province for alleged incest involving his step daughter at Samasodu Village, in the Katova District of Isabel Province.

It is alleged the man had sexual intercourse with his 27-year-old step daughter since 2012, with an alleged incident as recent as last year.

Provincial Police Commander (PPC) of Isabel Province, Superintendent Leonard Tahnimana says, “Incest is an offence according to the Penal Code (Amendment) (Sexual Offences) Act 2016, section 163 (2), if the person has sexual intercourse with another person who is a close family member (pursuant section 6 of the Family Protection Act 2014) of the person.”

He explains: “For this case against the 47-year-old man he could face a maximum of 10 years imprisonment if he is found guilty by the court.”

“Police may also ask the court for a protection order for the step-daughter which is outlined in the Family Protection Act 2014, part 3,” adds PPC Tahnimana.

The suspect has been brought to Honiara and he is expected to appear before the Honiara Central Magistrates’ Court for a remand application which will be made soon.