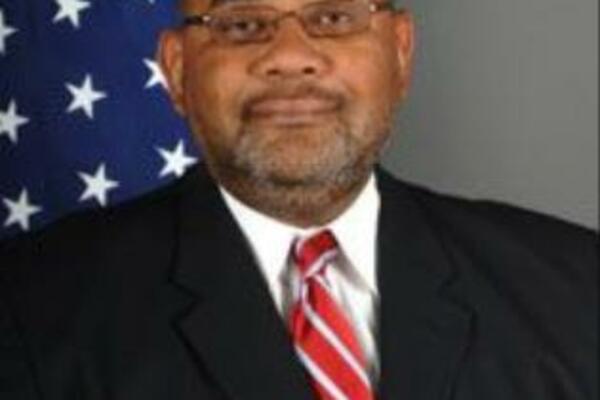 Ambassador Taylor says every country is going to act within its own interest and he expects Solomon Islands will do the same.
Share
Friday, 20 November 2009 09:46 AM

The US ambassador to Solomon Islands, Teddy Taylor, says the decision by Solomon Islands to send its medical students to Cuba and to acquire funds from Iran is their business.

But the US ambassador says that the US would prefer that the Solomon Islands not do business with these two countries.

Mr Taylor, who was on a quick visit to Honiara this week, dismisses reports which suggest US government involvement in the blocking of a $100,000 US dollar funding from Iran to the Solomon Islands government.

"The US government had nothing to do with any of the decisions related to the money that's supposed to be used by your students to travel to Cuba to go to medical school," Mr Taylor said. "We are not interested in who give you that money as long as that money is not part of what is considered frozen assets by the United States, or somehow violating sanctions that our treasury department monitor - that's an item between government of Solomon islands and governments of Iran and Cuba."

But the US ambassador says it is more important to the US, how the Solomon Islands government vote in the UN third committee on the Iranian sanctions or the Iranian human rights resolution.

Mr Taylor says the US believes democratic countries should condemn human rights violation and persecution of religion by Iran. He says it is important to the US that the UN deals with Iran's nuclear program.

Mr Taylor says every country is going to act within its own interest and he expects Solomon Islands will do the same.