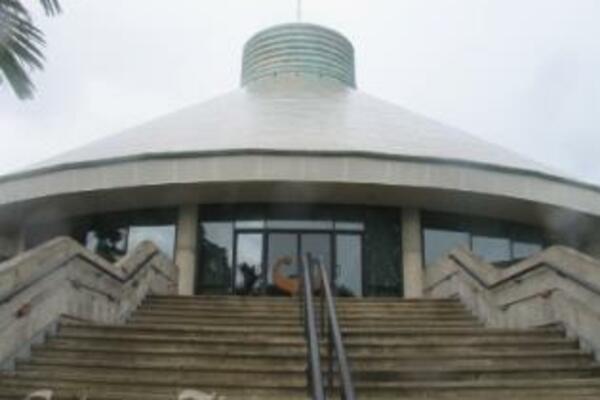 Nori says coalition agreements between political parties should only be permitted before the elections so that parties campaign on a common platform.
Source: STO Archives
Share
Wednesday, 11 November 2009 09:02 AM

A senior Solomon Islands lawyer and former politician, Andrew Nori, says the prime minister is not being properly advised on serious inconsistencies and contradictions in the Political Parties Registration and Administration Bill 2009.

Mr Nori says government stated policies of reforming the political system to achieve political stability and removing corruption are not catered for in the bill.

He says clause 25 of the bill, which allows independent MPs to join political parties after 10 days of being elected, will make independent MPs the primary targets for bribery and corruption.

Mr Nori says independent MPs will sell themselves to the highest bidder - when parties are lobbying for numbers to form a government. Mr Nori says similar inconsistencies also apply to clause 37 which allows parties to enter into agreements after general elections.

He says smaller parties will again put themselves up for sale to the bigger parties -another potential scenario for instability. Mr Nori says this is the same situation which gave rise to the riots of Honiara in April 2006.

He says coalition agreements between political parties should only be permitted before the elections so that parties campaign on a common platform. The political parties integrity bill, expected to be tabled in Parliament on November, has been touted by government as a panacea for political stability, particularly at the executive level.

Several insiders say that it is important for the government to tread carefully and learn from the experience of Papua New Guinea and its Organic Law on the Integrity of Political Parties and Candidates, or OLIPPAC, as it is commonly known.

OLIPPAC is currently being challenged in the courts of Papua New Guinea, and one of the MPs leading the challenge is Western province Governor Dr Bob Danaya, who has described the law as "a tool for dictatorship in Papua New Guinea."