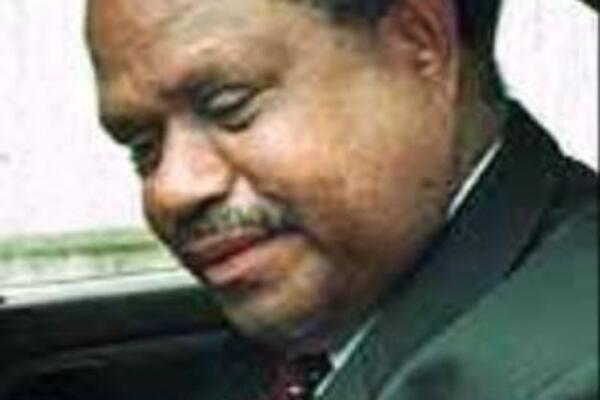 With just a day before voters in Savo-Russell's constituency go to the polls some legal issues have emerged over whether or not the former Member of Parliament Sir Allan Kemakeza is qualified to contest as a candidate.

Reports have confirmed that the Electoral Commission has written to the Returning Officer alerting him of certain provisions in the Constitution which may put into question the candidacy of the former Prime Minister.

Mr Babalu says the Act gives the Returning Officer powers to make the final decision, and at the same time states that any challenge against the returning Officer's decision should be made in an election petition.

The Chief Electoral Officer says all plans for the proper conduct of voting are in place and voters in the Savo-Russells constituency will go to the polls on Thursday to elect a new Member of Parliament.

Eight candidates are contesting the bye-election.