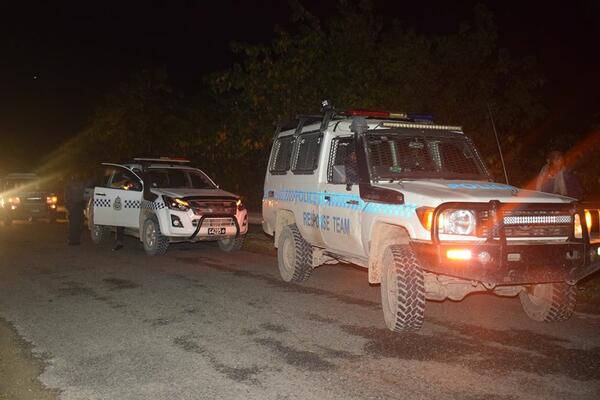 The Royal Solomon Island Police Force (RSIPF) has re-bailed 44 people who breached the curfew order under the State of Public Emergency which was enforced from 10 - 11 April in Honiara.

A total of 63 suspects were arrested during the two nights of curfew and later the Honiara Magistrates’ Court released 58 of the suspects.

“The 44 out of the total of 58 accused have now been re-bailed waiting for their court appearance. I call on those remaining curfew suspects who are still at large to come forward and surrender themselves to police.”

“Let us all remember we are still under the State of Public Emergency and we will stay like this for at least the next four months.

"Let us take this seriously and continue to follow what the Government wants us citizens to do to prevent the corona virus entering our borders. The RSIPF will continue to police the orders and arrest anyone who defies them,” says Acting Commissioner Mangau.