Sogavare May Not Have to Give Evidence in Moti Case 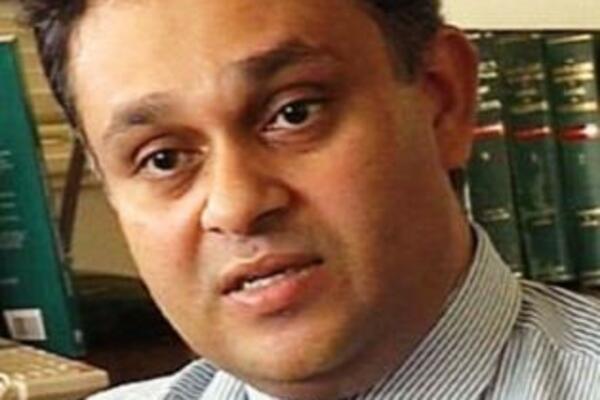 The Australian reports that in a brief review of the matter in the Queensland Supreme Court yesterday, lawyers for Mr Moti, said it was unlikely Mr Sogavare and other foreign politicians would be called to give evidence.

Mr Moti is preparing an application to have the charges against him dropped.

The subpoenas aimed to have certain documents released to Mr Moti, most likely regarding his deportation from the Solomon Islands in December 2007, which he claims was unlawful.

Moti's barrister Douglas Campbell said the federal government would apply to have the subpoenas served on the AFP and DFAT set aside.

Mr Campbell said the federal government would comply with the subpoena on the Department of Immigration and Citizenship.

The application to have the subpoenas set aside will be heard on 03 September.

A further review of Mr Moti's stay application will be heard on September 10, before the hearing on 15 September.

Mr Moti, a former lawyer, was Solomon Islands attorney-general between July 2007 and December 2007.

He is facing seven charges of unlawful sexual intercourse with a 13-year-old girl in 1997 in Noumea and Vanuatu.