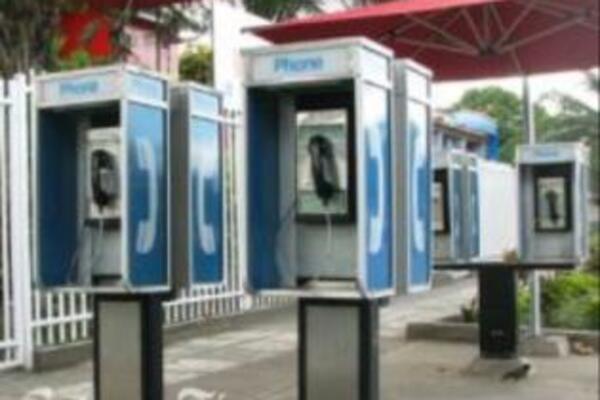 In his contribution to the debate Prime Minister, Dr Derek Sikua, has said the government gave in to a demand by Solomon Telekom for the sole communication license for 15 years, in or about 2002.

Dr Sikua says the monopoly license locked the government into accepting a monopoly in the telecommunication sector.

He said the license also locked Solomon Islands consumers into a very high cost telephone and Internet services, because they have no choice.

Dr Sikua said despite huge profits being earned by the company, services continued to drop.

"We have heard huge profits declared year in, year out and yet, year in, year out, the quality, reliability and affordability of Solomon Telekom Limited services continue to decline and deteriorate."