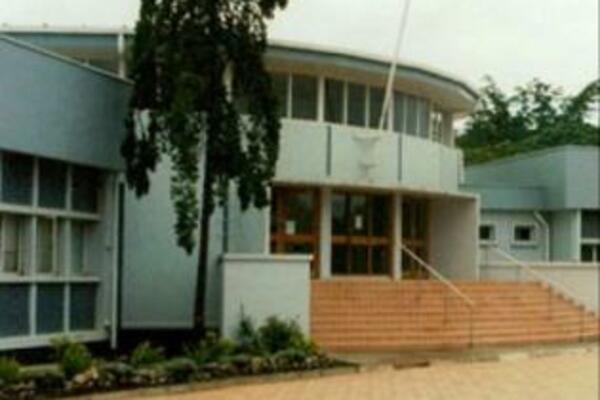 The Court has confirmed that the matter is listed for hearing on September 16th.
Source: STO Archives
Share
Thursday, 27 August 2009 09:23 AM

The High Court has set a hearing date for the Attorney General's application for a judicial review of the executive and legislative action of the Parliamentary Entitlements Commission, PEC.

The Court has confirmed that the matter is listed for hearing on September 16th.

This is in relation to the 2009 Parliamentary Entitlements Regulation, PER, increases and new awards which the commission has approved to members of parliament.

Government has said earlier that the application will ask the High Court to declare whether or not the Parliamentary Entitlements Commission acted within the constitution when setting the increased entitlements in the 2009 PER.

Some of the new entitlements granted to MPs include a $50,000 terminal grant to spouses of MPs, a house and vehicle for the Prime Minister at the end of his term in office, and an amendment to the PER to qualify Finance Minister Snyder Rini for the prime minister's pension.

Under the old PER, a prime minister only qualifies for pension when serving for 12 months or more in office.

Mr Rini, a member of the PEC, did not qualify under the old PER because he had been elected prime minister for not more than two days.

The Attorney General is resorting to court action because the Parliamentary Entitlements Commission refused a cabinet request to revoke the PER increases and new awards.