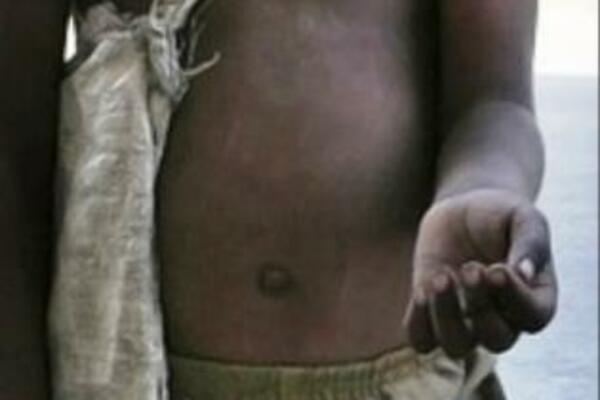 Mr Marshall says the issue should be looked at from a welfare perspective, as opposed to bringing in law enforcement.
Source: STO Archives
Share
Tuesday, 25 August 2009 08:52 AM

Police Commissioner Peter Marshall says it is not the role of the police to chase people who are begging on the streets of Honiara.

Mr Marshall however says it is a matter for social welfare authorities to address.

Mr Marshall says he agrees with the Mayor of Honiara City that it is not safe for people to beg on the streets, and begging is not a good look for Honiara.
He says this certainly is where help can be harnessed from the churches, social welfare agencies or other support groups.

Mr Marshall says the issue should be looked at from a welfare perspective, as opposed to bringing in law enforcement.

He says nobody should be begging on the streets because there are opportunities in the provinces for them to look after themselves.

But Mr Marshall says there will always be some people who through health, physical or mental disabilities may have no other options.