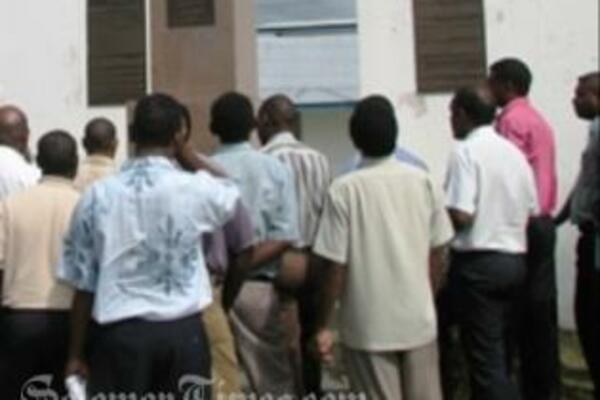 The Solomon Islands Public Employees Union, SIPEU, has lifted its nation-wide strike action, and called on all its members to resume official duties by 1pm this afternoon.

The strike action was effective from midnight last night, and there were suggestions that services were already disrupted at some government departments.

But this morning President of SIPEU, Douglas Ete, confirmed that he has received an official referral notification from the Trade Disputes Panel.

The matter was referred to the Trade Disputes Panel by the government last Friday, but the referral notification failed to reach the SIPEU Executive until early this morning.

Mr Ete said, all SIPEU members, including those coming under the Essential Services Act must now return to work immediately.

He said the executive will work on the issue, through the Trade Disputes Panel.