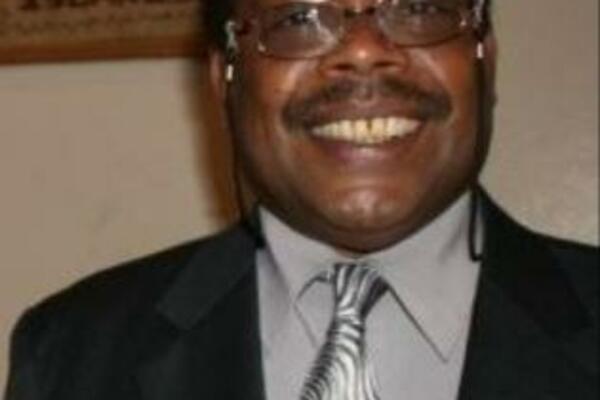 Doctor Sikua says government believes the Union representatives will agree to meet government officials to start discussion on the issues.

The Prime Minister says certain demands by the union, such as the cost of living adjustment COLA which are based on the performance of the retail price index cannot be disputed.

However, Dr Sikua says there are other demands which warrant further discussion to ensure government is in a position to sustain services in the long run.

The Prime Minister says government believes the avenues for resolving the Union demands through discussions and dialogue have not taken place, therefore it would be improper for the Union to stage a strike without exhausting the provisions.

Meanwhile, police will be on stand-by in the event the planned nation-wide public service strike action scheduled to begin early next week goes ahead.

Police Commissioner Peter Marshall says although the police do not expect things to get out of hand, their duties are clear and they will carry it out without fear nor favour.

Mr Marshall says the police is aware that the national government are working to avoid the situation from occurring, but this is a matter between the government and SIPEU to work out.

The Solomon Islands Public Employees Union are intending to go on strike from midnight this Sunday.