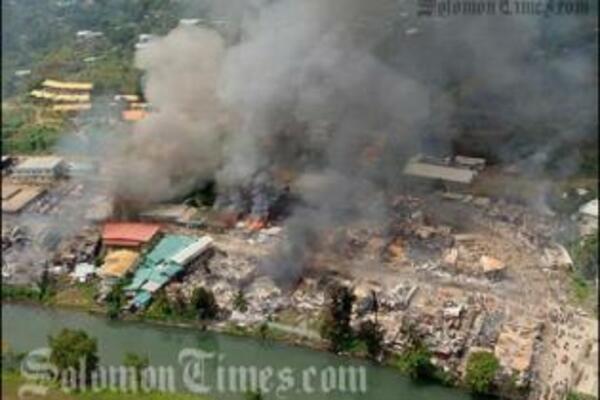 Chairman of one of the key groups involved in drafting the country's new constitution, Sir George Lepping says once the it becomes law, there is likely to be less ethnic unrest.

He says the Constitutional Congress and the Eminent Persons Advisory Council completed a two-month review of the Draft Federal Constitution of 2004, in June.

Sir George has told Radio New Zealand International that the document's final first draft has been released for public viewing, and it will take a month to collate public feedback before compiling a final second draft.

He says the new constitution, which will legally enshrine three tiers of government, has had input from all sectors of the country's society.

The Prime Minister, Dr Derek Sikua was quoted as saying that his government will try its best to have the final draft federal constitution ready before parliament is dissolved in April, ahead of the 2010 general elections.