We Are Listening to Public Outcry: Sogavare 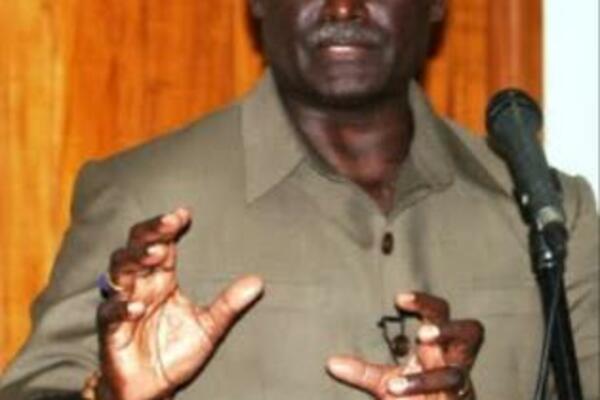 Opposition Leader, Manasseh Sogavare, says the massive public outcry concerning the proposed parliamentary entitlements, including the much debated $50,000 dollars terminal grant for MPs spouses, has not fallen on deaf ears.

Mr. Sogavare made the assurance in a meeting with representatives of the Chamber of Commerce and the National Council of Trade Unions yesterday afternoon.

The meeting was held at the request of the two bodies who felt that the government and the opposition group must "take into account the sentiment of the private sector workers and the public who are not happy about the increased entitlements."

The Opposition Leader said the Opposition Group has responded positively to the public outcry over the $50,000 to MPs spouses by supporting a motion passed by parliament on 17th July, 2009.

He said the motion tasked the parliamentary house committee to conduct public hearings on that particular entitlement.

The Opposition Leader said as the entitlements are not due until the dissolution of the current parliament next year, the house committee has ample time to deal with the concerns raised by the Chamber of Commerce and the National Council of Trade Unions and the public.

He also clarified to the representatives of the Chamber of Commerce and the National Council of Trade Unions that the Parliamentary Entitlements Commission is independent of both the government and the opposition group.

He said the inclusion of the Finance Minister and Chairman of Public Accounts Committee as members of the PEC is prescribed under the constitution and therefore both MPs are neither representing the government nor the opposition group.