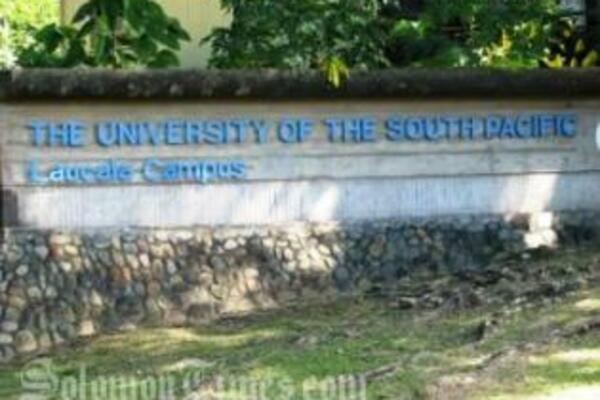 Minister for Education Mathew Wale has confirmed in Parliament that the scholarships of 56 students studying at USP in Fiji have been terminated, out of 74 students on the initial list for termination.

Mr Wale said after final results were released by the University of the South Pacific, only 56 have been terminated for poor academic performance as defined in the interim scholarship policy guidelines.

He said the appeals committee in the ministry is sitting to consider appeals from 28 students against the termination of their scholarships.

Mr Wale said according to the policy, students must not fail more than one course in a full course load in the first year of award, and must not fail half of their courses in subsequent semesters.

He said students are made aware of the requirements before taking up their studies.

Mr Wale said this is the second termination conducted this year as part of the discipline to ensure better performance, clear expectations on the part of the government and to exercise responsibility in the management of scholarships.

He said after consideration by the appeals committee, travel arrangements will be made for the return of the students to the country early next week.

He said this begs the question as to why students of all other institutions and campuses of the USP have not been affected.

Mr Wale said the ministry intends to bring greater discipline on the management of scholarships, and it is important students wake up to the reality.

Mr Wale said the ministry will soon be seeking cabinet approval for a new tertiary education policy that will better serve the country for sometime into the future, given the great need for investment in the tertiary sector.