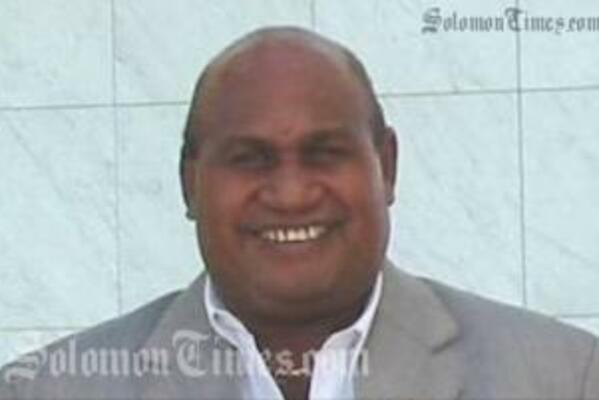 Acting Prime Minister, Fred Fono, has told Parliament that Cabinet has lifted the 35 percent reservation it had imposed on national grants to the provinces.

He denied any cuts to provincial grants.

Mr Fono said government has made a commitment that provincial grants are of high priority for provinces to continue to deliver services to the people.

He was contributing to debate on the 2009 supplementary budget.

Mr Fono said some of the heads highlighted in the supplementary budget are new areas not provided for in the 2009 budget for which government is seeking parliament approval.

He said these include an additional $8.5 million for the work of the Constitutional Reform Unit, which needs to produce its report and a draft bill to meet CNURA government policy.

Mr Fono said other important funding includes a $1.9 million dollars for the work of the Commission of Inquiry into land dealings on Guadalcanal and other government programs not covered in the 2009 budget.