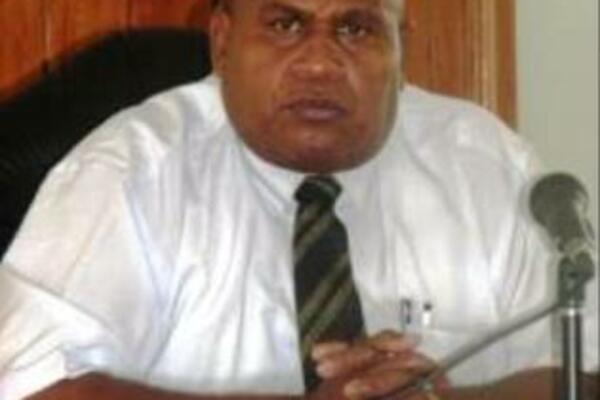 The Government is studying public concerns on the newly introduced increases in entitlements of Members of Parliament.

He says the Prime Minister, Dr Derek Sikua, had recently endorsed the Parliament's Housing Committee to re-look at the terminal grant award to MPs' spouses and to make recommendations to the Parliamentary Entitlements Commission.

Acting Prime Minister Fono acknowledges the Parliamentary Entitlements Commission operates independently from the Government, although it does have commissioners who are either sitting or former Members of Parliament.

He adds that the commission does have the power under the National Constitution to amend its regulations and determine parliamentarians' entitlements.

He says the commission is a lawful body established under the National Constitution, and it determined the new increased entitlements under its 2009 amended regulations.