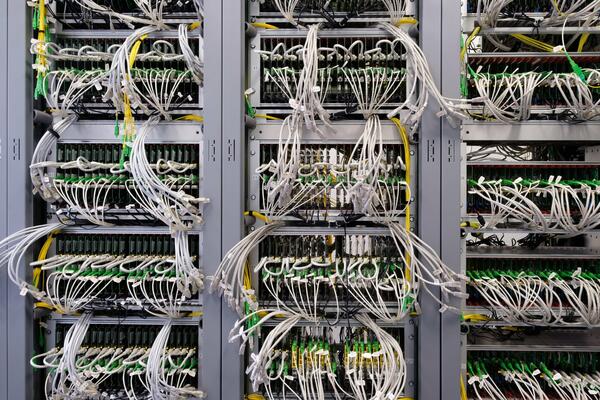 The Solomon Islands, like its Pacific neighbors, do not have the means nor the technical know-how to limit, let alone block, such cyber intrusion.
Source: Sergio Azenha/Alamy Stock Photo
Share
Friday, 18 September 2020 10:44 AM

A special report from New Zealand’s 1 NEWS has revealed that people across the Pacific Islands, including some who do not even have a presence on the internet, are among those whose personal information has been targeted and linked to China's military and intelligence networks.

Of the 804 individuals on the Pacific Island list, 43 are from the Solomon Islands. It consists of nieces, nephews, and relatives of senior political figures.

"The networks and intelligence on the ground, even in various small islands, is very sophisticated," she says.

"You don't spend the time and energy to put people on the list. There is a purpose and a reason for it," says Colin Tukuitonga, associate Pacific dean at the University of Auckland.

University of Canterbury Pacific studies director Steven Ratuva says it's going to change the political dynamics in a significant way.

"As leaders begin to realise that family members and close friends are being watched as part of the list as well," he says.

"So, the way they will approach China will be quite different now, and China too will quickly have to respond to that."

China's influence has been growing in the Pacific, but clear questions now emerging as to what their interests are.

Such reports are concerning, governments that have the means can boost their own cybersecurity to limit cyber intrusion.

The Solomon Islands, like its Pacific neighbors, do not have the means nor the technical know-how to limit, let alone block, such cyber intrusion.