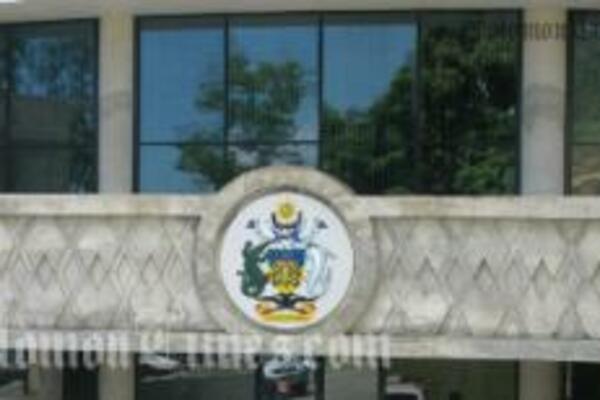 The Political Integrity Bill will create an environment that is not conducive to political corruption: Keniapasia.
Source: STO Archives
Share
Friday, 24 July 2009 08:02 AM

The Special Secretary to Prime Minister says although the Political Integrity Bill will not totally eradicate corruption in the political system, it will create an environment that is not conducive to political corruption.

John Keniapasia is responding to comments by the Leader of Opposition that the proposed legal framework will breed corruption and dictatorship and is a mechanism to establish a rigid Parliament that will not be subject to the principles of democracy and good governments.

But Mr Keniapasia says in the current process for electing a Prime Minister after elections, all 50 members of Parliament are potential Prime Ministers which invites a lot of horse trading, breaking up of camps and allows for various business interests to penetrate into the different camps.

He says that kind of environment is conducive to corruption, whether real or perceived.

Mr Keniapasia says the April 18th 2006 riot came about because people were of the perception that politicians were corrupt by moving from the different camps.

He says one of the recommendations of the April 2006 riot Inquiry report was for government to improve the manner in which the Prime Minister is elected.

Mr Keniapasia says the Leader of Opposition's concern that the proposed legislative framework would suppress freedom of association is a small and selfish argument.