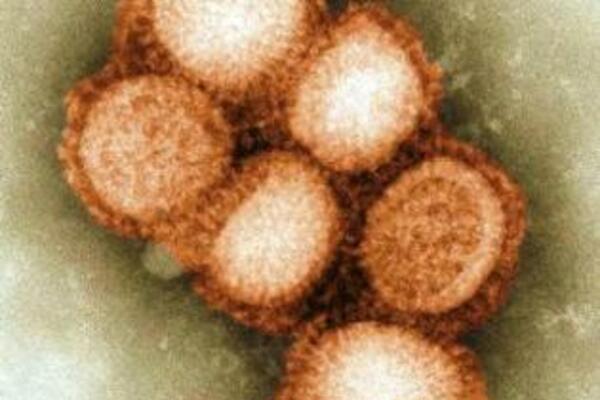 Unconfirmed reports from the National Referral Hospital say Quarantine Officers transported one person, allegedly infected with swine flu (H1N1) virus, to the hospital over the weekend from the Honiara International Airport.

The report says the person had allegedly arrived on a flight from Australia.

While authorities at the National Referral Hospital are tight lipped about the situation, it is understood that the person has been quarantined at a corner wing of the Hospital. A health worker speaking on the condition of anonymity said that the individual will be kept in hospital until their symptoms ease.

It is not yet clear as to whether passengers traveling on the same flight from Brisbane would be identified and quarantined if necessary.

The situation has caused panic amongst people and patients at the National Referral Hospital over the weekend, authorities are urging the public to remain calm.

Swine flu, causing mostly mild disease outbreaks on four continents, has reached 74 countries, according to the latest update from the World Health Organization, released on June 12. There have been 29,669 cases, including 145 deaths, it said. Previous pandemics have encircled the globe in two or three waves.

The 1918 Spanish flu, the most deadly of all, started out so mild that the warning signal was missed, Margaret Chan, the WHO's director-general, told the United Nations General Assembly last month. It eventually killed more than 40 million people.