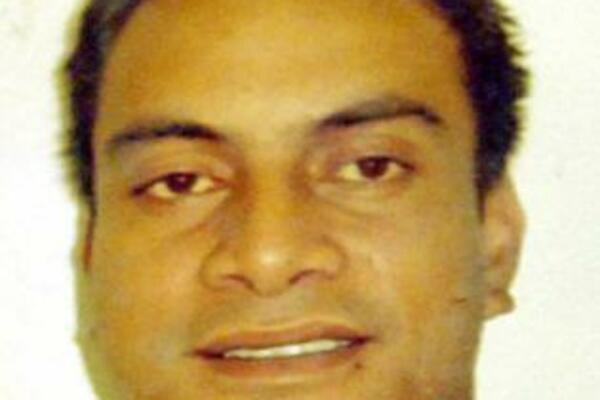 About 12 Pacific Islanders are among the crew of a German ship that is still in the hands of Somali pirates.

The ship, Hansa Stavanger, was seized by Somali pirates off the Horn of Africa in east Africa last month and among the 24-member crew are one Fijian national and 11 Tuvaluan nationals.

According to Fiji Times Online, the pirates are 'reportedly demanding a ransom of US$15million (FJD$31.57m) for the foreign seamen, which includes 11 Tuvaluans, five Germans, three Russians, two Ukrainians and two Filipinos'.

Piracy is becoming a major problem on the high seas especially in the waters between the Red Sea and the Indian Oceans, which is off the Somali coast, with ships being taken over by pirates and huge ransoms being demanded.

According to the report by Fiji Times Online, the Fijian national, Wayne Suliana, is a fitter-and-turner among the 24-member crew onboard the 20,000-tonne container vessel and his family is 'nearing the end of their tether after almost two months since his capture on April 5'.

"We can't even contact the local agent and there has been no word from them either."

According to the report, Mr. Fesaitu said the family 'did not go public with their burden because they feared for their brother's safety' as he had told them not to do anything as negotiations were ongoing.

The family is in touch with Mr Suliana for a minimum of 3 minutes every Sunday.

"He tells us he is okay and not to worry but we understand that he can't tell us anymore than that," he said.

According to the report, the Tuvalu Transport Minister, Taukelina Finikaso, told a Pacific Maritime Ministers meeting in Tonga last week that it was seeking the support of Pacific countries to put pressure on the Government of Somalia to release the hostages.

According to overseas media reports, an attempt to free the Hansa Stavanger shortly after its capture ended in failure after the pirates managed to flee to a harbour on the Somali coast.

Germany has reportedly sought the US Government's help because of its tactical expertise in such rescue missions.

Also, according to Fiji Times Online, Fiji's Foreign Affairs acting deputy permanent secretary, Sila Balawa, 'said the Fiji missions in London and Brussels would be alerted to contact its ACP and European Union counterparts for assistance in the release of Mr Suliana and the other hostages by Somali pirates for a ransom of $31million (US$15m)'.