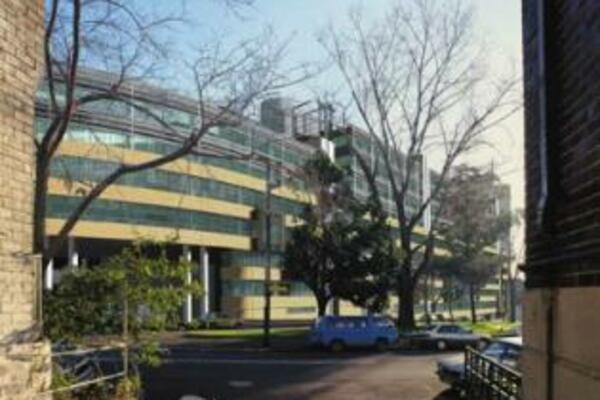 Hon. Martin Maga is reported to be recovering well at Saint Vincent Hospital in Sydney, Australia.
Source: Photo Supplied
Share
Thursday, 28 May 2009 10:32 AM

The Minister of Health and Medical Services, Hon. Martin Maga is reported to be recovering well at Saint Vincent Hospital in Sydney, Australia.

Mr Maga, who is the MP for Temotu Pele constituency in Temotu province, had been hospitalized at Saint Vincent Hospital after falling ill on his return from an official meeting in Geneva.

An official from the Ministry of Health and Medical Services in Honiara confirmed to the SIBC that the Health Minister is recovering well.

He says Mr Maga was jogging along the road for fitness with a work colleague doctor while on transit home when he fell ill.

He says doctors at Saint Vincent Hospital have reported that the Minister is well cared for and is recovering well.

The official says the Minister could be expected home by this weekend.