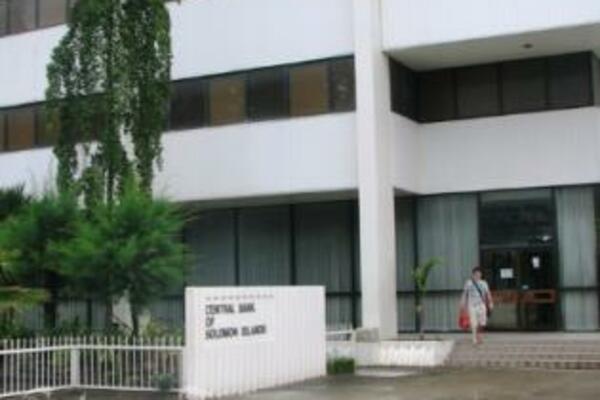 The Governor of the Central Bank of Solomon Islands, CBSI, Denton Rarawa, says the economic preliminary indicators for the first quarter of 2009 show mixed outcomes.

The Solomon Islands Broadcasting Corporation quotes Mr Rarawa as saying in production, all the major commodities recorded declines, except for palm oil.

He says although the country's foreign reserves have been stable since the beginning of the year, they are projected to be lower this year than last year.

Mr Rarawa says economic policy should be geared towards protecting the existing environment from further deterioration, until such time the country knows that it has overcome the difficulties.