Stabbings in Honiara Result in Deaths 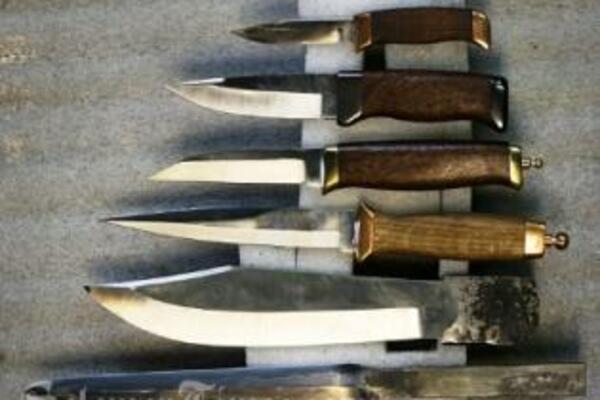 Police investigations have identified several individuals regarded as high threats within the community.
Source: Photo Supplied
Share
Monday, 18 May 2009 11:37 AM

Two young men have died and two others seriously wounded in a series of stabbing incidents in Honiara over the weekend.

One of the wounded victims, an elderly man who was stabbed in the head, is being treated at the National Referral Hospital. The incident happened on Friday afternoon in the Sun Valley area near Henderson airport, East of the capital.

The second stabbing incident took place at the Honiara Central Market bus stop on Friday afternoon, resulting in the death of a young man aged in his mid twenties.

The third stabbing incident took place at Kaibia in the early hours of Saturday when a group of young man attacked two brothers, resulting in the death of one, and the other seriously injured. The victim died from multiple stab wounds.

Police have arrested four men in relation to all incidents.

A man has been arrested in relation to the stabbing incident at Kaibia, whilst Police arrested two other men, in an early morning raid on Saturday at the Burns creek area, for the incident at the Honiara Market.

A young man was also arrested in relation to the Sun Valley stabbing incident.

Police investigations into the three incidents are continuing.

Mr Balaga says crime in the city is driven by social influences like alcohol and the home brewed beer kwaso.

He calls on parents and community leaders to educate young people about the bad effects of alcohol and drugs.

Mr Balaga says Police will continue to rely on the partnership of local communities to ensure a safer environment for all in the country.