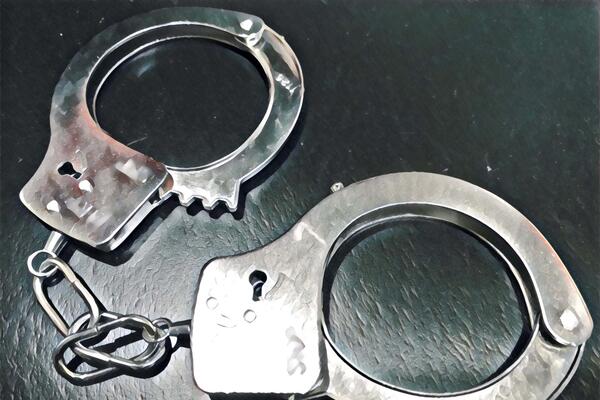 The suspect has been charged for physical abuse and intimidation and will appear today (1 February 2021) at Auki Magistrates’ Court.
Source: WGLC
Share
Monday, 01 February 2021 11:27 AM

Officers of the Royal Solomon Islands Police Force (RSIPF) at Auki, Malaita Province have arrested a 40-year-old husband from Aefa’ai Village in North Malaita after striking the forehead of his 30-year-old wife on 13 January 2021.

Supervising Provincial Police Commander (PPC) Malaita Province, Inspector Michael Ramosaea says, “It is alleged that the suspect grabbed her wife’s hair and started punching her face repeatedly. He kicked her lower abdominal, took a piece of firewood and struck her forehead wounding her.”

“It is further alleged the suspect later grabbed the victim’s neck and strangled her. The victim yelled out to her children who were already asleep waking her elder daughter. The elder daughter saw her father squeezing her mother’s neck. The daughter took a piece of wood and threw it at her father before he freed her mother.”

PPC Ramosaea says, “Later that night family members took the victim to a nearby clinic and she was further referred to Malu’u Mini Hospital for medical attention. The victim was admitted and is in a stable condition.”

“It is believed that the husband was suspicious of his wife having an affair with another man.”

PPC Ramosaea explains, “Police at Malu’u made several attempts to arrest the suspect but he escaped into the bush. Chiefs in the area tried to sort out the issue but were unsuccessful. It is alleged the suspect threatened to kill any of his brother in-laws.”

“After the continuous threats, police at Auki was called to assist police at Malu’u on 26 January 2021 and arrested the suspect. He was placed in police custody, dealt with in accordance with the law and charged.”

The suspect has been charged for physical abuse and intimidation and will appear today (1 February 2021) at Auki Magistrates’ Court.