34 YO Arrested for Murder 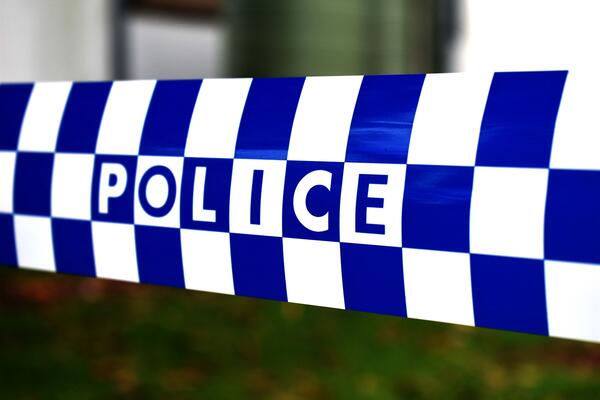 The suspect is now remanded and will appear in the Central Magistrates’ Court at a later date.
Source: Supplied
Share
Thursday, 11 June 2020 12:57 PM

Officers of the Royal Solomon Islands Police Force (RSIPF) at Tulagi have arrested a 34-year-old male suspect for the alleged murder of a 40-year-old male person at Haleta Village in Central Province on 29 May 2020.

“The deceased then started to experience some pain on his head and was rushed to the Tulagi Hospital but died at the Hospital.”

PPC Maelasi explains: “Information police received say the alleged murder was in relation to a boy and girl relationship in 2017 where the deceased was not satisfied with the compensation paid and led to an argument between the deceased and the suspect.”

He says, “A case was opened on 29 May 2020 and the investigation into the sad incident is underway. A post mortem has already been carried out on the body of the deceased and police is waiting on the report.”

The suspect is now remanded and will appear in the Central Magistrates’ Court at a later date.

“I would like to remind the good people of Central Province that taking someone’s life is the worst ever thing one can do. We all face problems in our lives but it does not mean that we should take the law in to our own hands and take someone’s life. If we have some issues with another person we should seek help from our community and church leaders or any counselling group,” says PPC Maelasi.