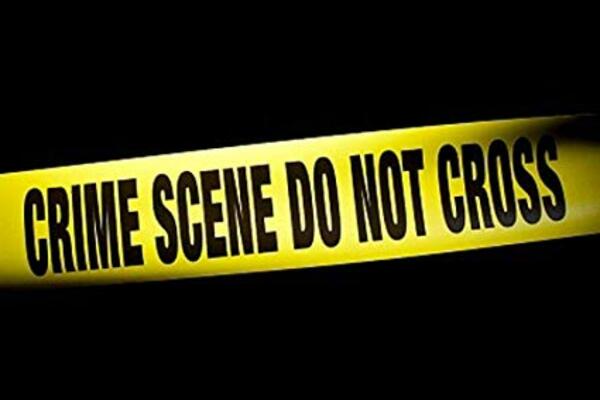 He than started punching the empty iceboxes outside the house, he sustained deep cuts to his elbow from the broken glass.
Source: File: ZipFM.net
Share
Wednesday, 17 November 2021 18:32 PM

Police at the Naha Police Station are investigating the death of a 30 year old man said to have died from injuries after hitting an icebox glass.

The incident occurred at Ranadi, east of Honiara on 12 November 2021.

Supervising Provincial Police Commander (PPC) Honiara City, Superintendent Jimson Robo says at around 12 mid-night on 11 November 2021, the deceased was said to have arrived home drunk and slept outside the veranda.

Reports say the deceased woke up early that morning and tried to enter the family room but the door was locked. The deceased became aggressive, he took a mop went outside and struck his father in laws car.

Family members tried to control him but were unable to. The deceased then took a chair and threw it at his father in-law. He than started punching the empty iceboxes outside the house, he sustained deep cuts to his elbow from the broken glass.

Mr. Robo says the deceased was rushed to the National Referral Hospital by his father in-law but was pronounced dead by medical authorities. The deceased was married and had two children.

He says, “My condolences to the relatives of the deceased for the loss of their loved one.”

Investigation into the matter is continuing and our investigators are appealing to the general public or anyone around that time to assist police with information.