$2M worth of Bechedemer Destroyed 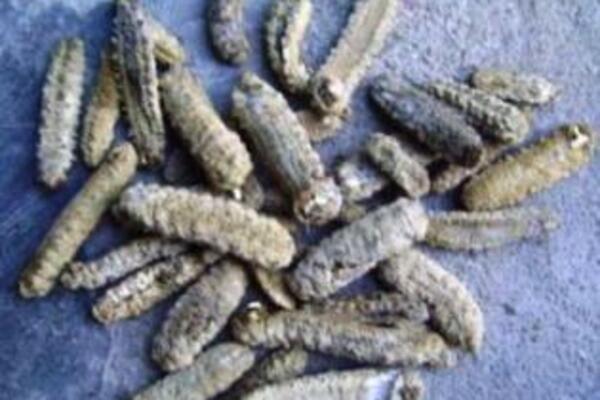 Despite the ban on the bechedemer trade the lure of easy money has proved too much of a temptation for some.
Source: Photo Supplied
Share
Monday, 09 January 2012 08:45 AM

The Ministry of Fisheries and Marine Resources has destroyed 57 bags of bechedemer valued at SBD$2 million dollars.

The bechedemer was confiscated from a local businessman on Friday after a joint operation was carried out by officials from the Ministry of Fisheries and the Police.

Despite the ban on the bechedemer trade the lure of easy money has proved too much of a temptation for some.

"We have had good tip offs from many, so this is probably just the beginning as we continue to track down these individuals, some are unfortunately repeat offenders," said an official at the Ministry of Fisheries.

The Government had re-imposed the ban on the bechedemer trade on April 2008 for an indefinite period. The Ministry of Fisheries asserted that there was no intention to re-open the market until there was evidence of a sea cucumber recovery and until a national management plan had been drafted

The Asian market for bechedemer is estimated to be worth US$60 million annually. The dried form account for 95% of the bechedemer traded annually in China, Hong Kong, Singapore, Taiwan, Malaysia, Korea, and Japan.

Most cultures in East and Southeast Asia regard bechedemer as a delicacy. There are a number of dishes made with sea cucumber as this ingredient is expected to have a strong cultural emphasis on health.