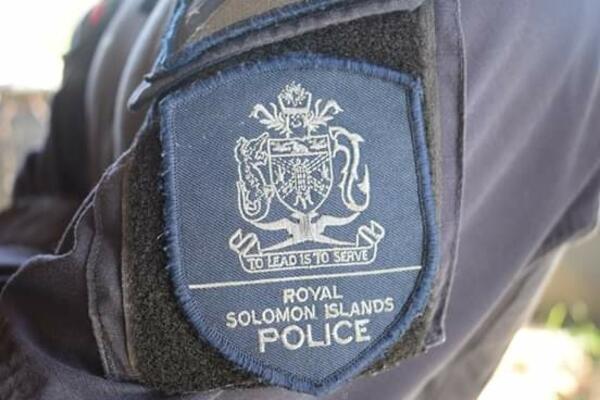 Officers of the Royal Solomon Islands Police Force (RSIPF) Sexual Assault Unit have arrested and charged a 27-year-old male on 7 October 2019 for an allegation of sexually assaulting a 9-year-old girl in West Honiara.

It is alleged that on 14 July 2019, the victim was fast asleep in her bedroom at her home in the Mbokona area of West Honiara when the defendant entered into the house and sexually assaulted her.

The 9-year-old victim told her parents about what happened and the matter was reported to police on 22 July 2019.

The matter was investigated and the accused was arrested on 7 October 2019 and placed in the cell. He was later interviewed, charged, and was remanded to reappear in the Honiara Central Magistrates’ Court on 22 October 2019.

“I would like to thank my officers for the hard work and dedication in ensuring that investigations into this matter is done on time and accordingly. We work hard to ensure that our communities are safe and perpetrators of sexual violence must face justice,” says Assistant Commissioner of Police (ACP) Crime and Intelligence, Ian Vaevaso.

“I would like to condemn this kind of action in the strongest term. I call on men and boys to respect our young women and girls. They are human as well and they are part of our homes, communities and our country as a whole. Let us work together to look after them. Police cannot do this alone without the help of community members,” ACP Vaevaso emphasises.

The defendant was charged with one count of sexual intercourse with a child under 15 as stipulated in the Penal Code Amendment Sexual Assault Offence Act 2016.