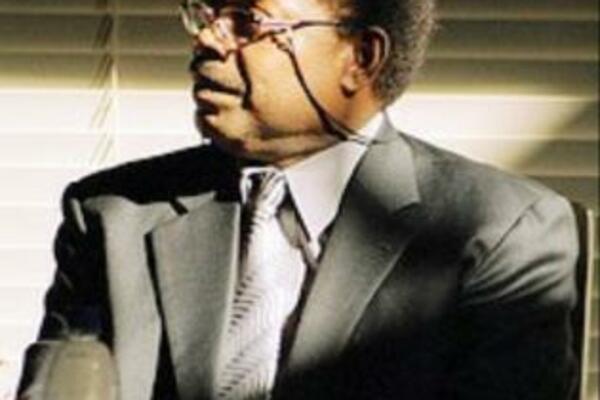 Dr Sikua said that the projected gap will directly impact many of the projects and programmes outlined by the government when it came into office.
Source: STO Archives
Share
Monday, 28 September 2009 08:38 AM

Dr Sikua said that the projected gap will directly impact many of the projects and programmes outlined by the government when it came into office.

Prime Minister Sikua made the announcement during his weekly press conference last Friday.

Dr Sikua says during its budget planning last year, the government had originally planned to spend up to $300 million dollars of government revenue to implement its development activities

Meanwhile, Prime Minister Sikua has defended his leadership saying he will not sacrifice the long-term good of the country because of the few critics who are calling for action now.

The Prime Minister was heavily criticized last week because of certain actions made by his Finance Minister outside of cabinet knowledge and consultation.

These include the Finance Minister's decision to use his powers under the Customs and Excise Act to return a tug-boat to its logging company owners, Earthmovers - a boat that had brought in substantial amounts of goods illegally into the country.

Speaking during his weekly press conference last Friday, Prime Minister Sikua says he appreciates media and public criticism directed at his leadership but it is their duty to ensure all laws are in tune with current needs of people and reflect present-day values.

He says the government has a heavy legislative program to carry through parliament and he will not sacrifice the long-term good of the country to make face-saving gestures for short-term satisfaction.